Thank You, we are in your area.

Please enter the information below and one of our product specialists will be in touch regarding your inquiry.

We are looking forward to working together!

Please enter the information below and one of our product specialists will be in touch regarding your inquiry.

The developer does not collect any personal or private data from this website or from our app. We respect your privacy as much as we do the power of the sun. 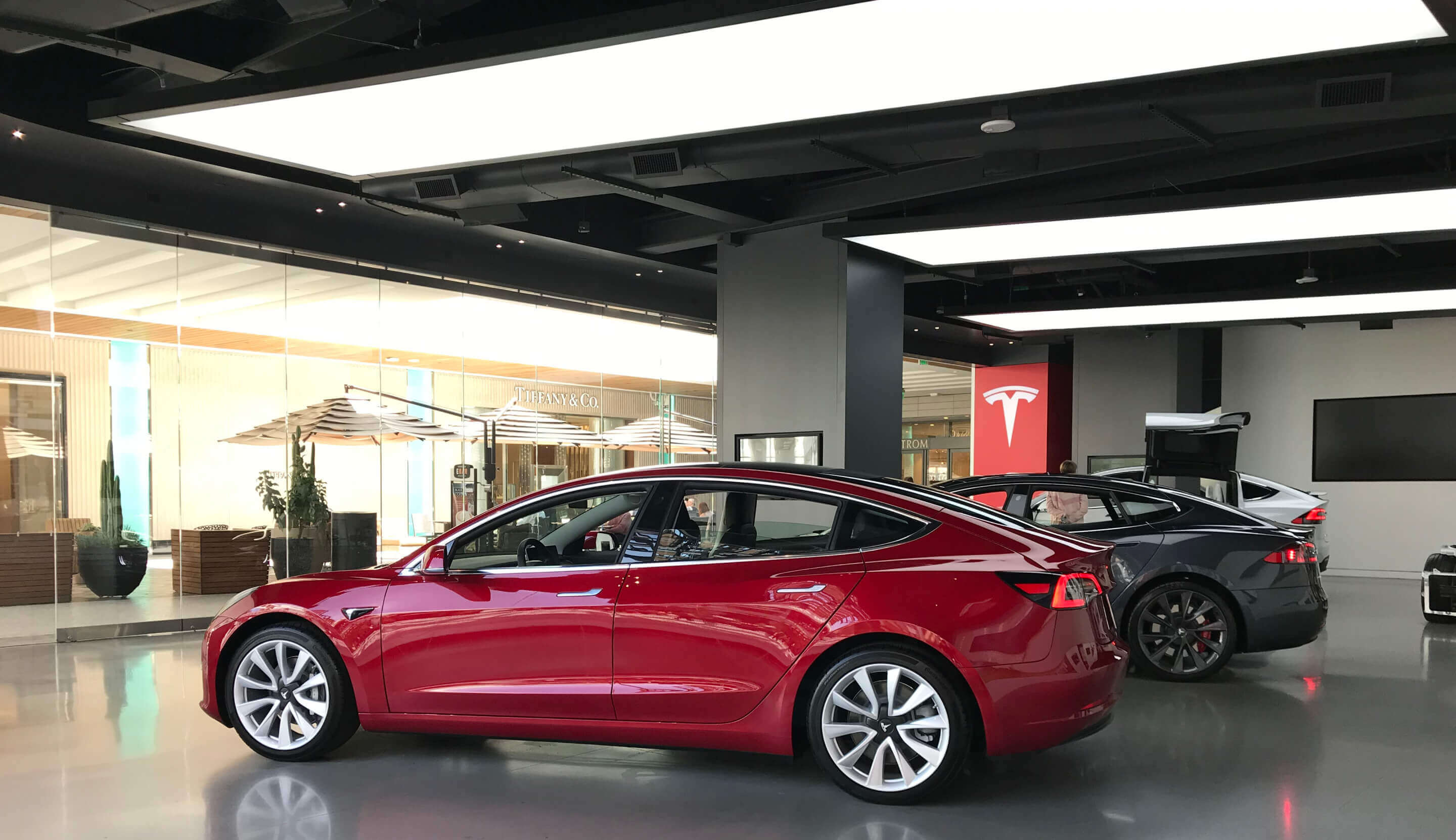 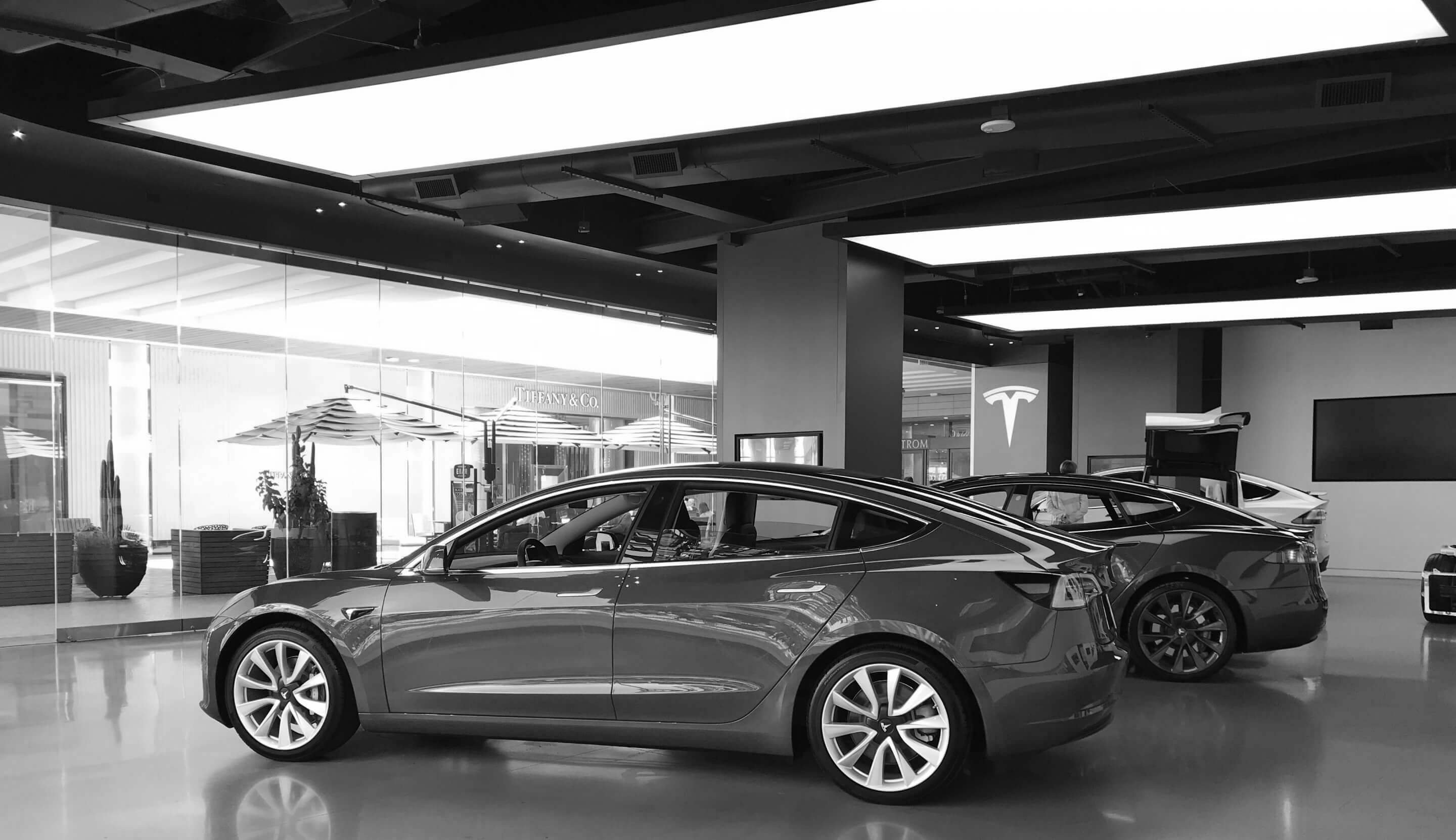 This patent family describes a driver/dimmer for powering low voltage fixtures in a distributed lighting system.

9078310 - Claims (20) A continuation of patent 9049759 with claims to a low voltage dimmer/driver that includes an apparatus for mapping the set of output current drivers to various dimming zones and for mapping output channels into groups. Anticipated Expiration - 09/17/2029

9320093 - Claims (20) A continuation of patent 8957601 with claims including a method for configuring and powering light fixture loads for an LED low voltage distribution system. Anticipated Expiration - 09/17/2029

9775207 - Claims (17) A continuation of patent 9320093 with claims including delivering the multiple current outputs to the set of light fixture loads via a set of multi conductor cables. Anticipated Expiration - 09/17/2029

10187946 - Claims (20) A continuation of patent 9775207 with claims including a secondary controller receiving a program comprising an algorithm for converting an input signal to the LED control information. Anticipated Expiration - 09/17/2029

This patent family describes a circuit that enables the use of more efficient transistors within a power converter.

The patent family includes the following US WO CA Patents:

9041379 - Claims (7) This patent invention describes a method and apparatus for a bootstrap and start up circuit that is used to increase the voltage within a MOSFET switching circuit during the initial power on of the converter until appropriate or predetermined voltages are present. Anticipated Expiration - 12/18/2031

Apparatus and method for monitoring and limiting power to ssl devices

This patent family describes a low voltage limiting system that may provide limited functionality to a light fixture while an operational fault condition is present.

10045421 - Claims (16) A continuation of patent 9591713 further including a method for disabling the receipt of input power if the reduced power load is not below a predetermined acceptable level within a predetermined period of time. Anticipated Expiration - 06/25/2034

Modulation method and apparatus for dimming

This patent family describes a method for the precise dimming of low voltage lighting in the problematic range between 0 and 25 percent.

The patent family includes the following US CA Patents:

8299987 CA 2564659 - Claims (28) When powering LEDs, Pulse Width Modulation (PWM) is the most efficient method. PWM works very well until dimming the light below 25%. This patent invention provides smooth and precise dimming at low light levels, using variable timing, and using some changes between consecutive dimming intensity levels of less than 3%. Smooth and precise dimming is a fundamental when mixing LEDs for human centric lighting. Anticipated Expiration - 01/15/2029

Method and system for controlling solid state lighting via dithering

9942954 - Claims (19) A continuation of patent 9433053 with claims including a method for controlling solid state lighting with a combination of constant current reduction over a high light intensity range and the dithering approach over a low light intensity range. Anticipated Expiration - 05/13/2031

System, method, and apparatus for dissipating heat from a led

The patent family describes an LED fixture that dissipates the heat created by the fixture into the room below as opposed to the dead air space in the cavity where the fixture is installed.

8926133 - Claims (22) The patent invention and method comprises an LED fixture having a thermally conductive base that physically interfaces with a removable bezel constructed of similar material in such a way that heat from the fixture is conducted through the bezel and radiates into the room ambient environment. Anticipated Expiration - 08/16/2033

The patent family describes a low voltage track lighting system that allows for independent control of individual light fixtures or groups of fixtures connected to a single track. Independent multiple channel control is required for a human centric light fixture.

9039230 - Claims (18) The patent invention and method comprises a power distributor electrically connected to a track frame with 2 or more electrically insulated supply channels, wherein each supply channel forms an incomplete series circuit. Light fixtures may be mounted to the frame in a manner that competes a series circuit, providing independent control of the fixtures within each circuit. Anticipated Expiration - 07/19/2033

A patent invention that describes a low voltage lighting system including the connection to the cloud for configuration.

10076016- This patent includes a controller with an internet gateway, LED drivers, and remote modules for connecting dimmers and other sensors.

This patent family describes an LED driver with a system for detecting power anomalies.

The patent family includes the following US WO Patents:

This patent family describes a system for controlling DC tunable solid state lights for the purpose of producing light to match phases of the solar day.

TBD - This patent application describes, in part, a low voltage lighting system comprising light fixtures with independently controllable orange and blue channels; a DC power regulator; and a physical or virtual bridge controller configured to receive information indicative of times of predetermined solar events. The bridge controller uses the solar events information to send amounts of power to the orange and blue channels to cause the fixtures to emit light in the ranges assigned to the corresponding solar events.

TBD - The patent invention and method describes sending every possible combination of power settings to a tunable light fixture and measuring the light emitted by each combination to obtain the power settings required to cause the light fixture to produce light at every brightness from 0 to 100 percent, at every color temperature increment required by the fixtures application. The power settings are used to create a profile for the fixture, which is used to produce uniform, precise brightness and color temperature from fixtures with different light emitting properties.

Solid State Lighting (SSL) - A type of lighting that uses light emitting diodes (LEDs) as sources of illumination rather than electrical filaments (used in traditional lightbulbs), plasma (used in arc lamps such as fluorescent lamps), or gas.

Inrush - The maximum instantaneous input current drawn by an electrical device when first turned on.

Dithering - Intentionally applying noise to a signal to break up patterns through randomization.

Assist Circuit - A circuit that is engaged during startup but quickly disengages when the system is running normally.

Modulation - The process of varying one or more properties of a waveform, such as the frequency.

MOSFET - A type of transistor where the amount of power it conducts can be controlled by the voltage applied to its control input.

Pulse Width Modulation (PWM) - The power sent to a load is controlled by turning a switch between the supply and load on and off at a fast rate. The longer the switch is on compared to the off periods, the higher the total power supplied to the load.

The future of human centric lighting is here today with mate. Join us to make a brighter tomorrow.